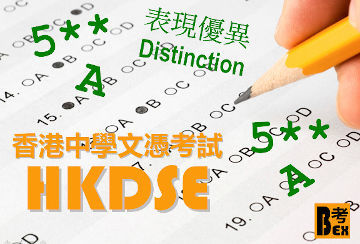 The results for Category C subjects are indicated by 5 grades: a, b, c, d, e. Grade a is the highest and grade e is the lowest. The results below grade e are “Ungraded” or designated by U and are not reported on the certificate.

The secondary schools offering subjects related to Other Language Subjects

According to the information of {{ttlSchs}} schools (including government, aided, DSS and caput) provided by the Secondary School Profiles, {{schs}} of the schools offer the curriculum related to Other Language Subjects. These schools are listed below:

To know more, please visit: Banding and medium of instruction of secondary schools